Jim Meyer :: ranked as a leading criminal and regulatory enforcement solicitor
Home → Blog → Why do I need a solicitor when I have done nothing wrong?

Why do I need a solicitor when I have done nothing wrong? 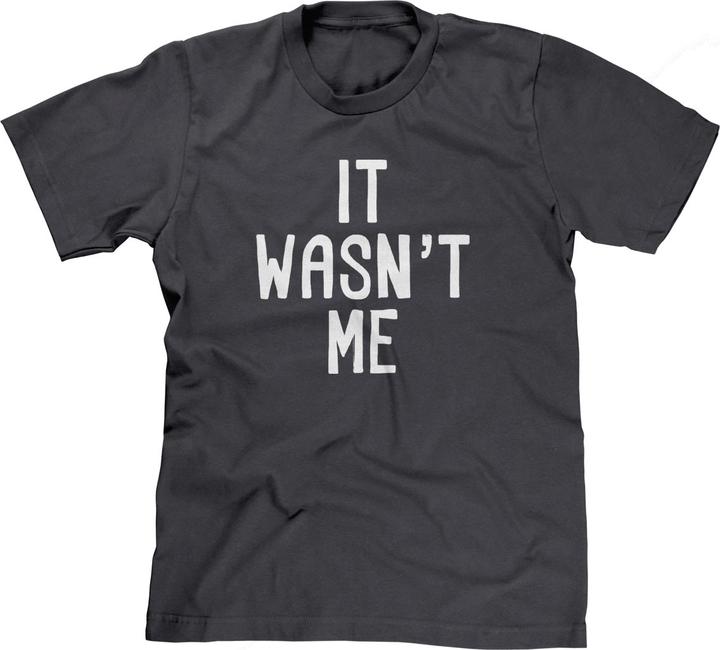 It’s common for the innocent to question why they need to hire a solicitor, much less a leading criminal lawyer, when they have done nothing wrong; “the truth will out” – isn’t that the phrase?  This lack of appreciation is shared by many lawyers, who regard the trial as the crowning glory of our criminal justice system and as such view advising at police stations and during interviews under caution as relatively unimportant, not requiring the skills or deserving the knowledge and experience expected of courtroom advocates. I do not subscribe to that point of view: it is whilst at the police station that confessions (sometimes false) are obtained, evidence is gathered, deals are done, and decisions are made which will inevitably influence the course of subsequent events.

It is a fact that what happens at the police station is often more important than what occurs in the courtroom in terms of determining the outcome of the case.  Most cases are won or lost at the investigation stage (before court proceedings are initiated), rather than at court.

Make no mistake; no matter how experienced and confident you are, when you are being interviewed as a suspect you will be vulnerable, nervous and apprehensive.  Investigators may be uncooperative, secretive, difficult, dismissive or aggressive and you shouldn’t face them on your own.  Nor should you settle for an inactive, passive lawyer, who will do you a positive disservice.

If you are under investigation you DO NOT NEED a defence lawyer who is:

What you need, and the role that I perform in all of my cases, is someone who:

You need a solicitor who will secure as much information as possible about what the investigators know, before you are interviewed

When you are being interviewed as a suspect, you need to know as much information about the allegation as you can, in advance of your answering any questions. This is what I do; I try to obtain as much relevant information from the investigators as possible.

The police well understand the power of information and, more particularly, the utility of withholding it; but they also know that it is simply not possible to properly advise you if they do not provide adequate disclosure.  This takes on added significance in the context of the “inference from silence” provisions of the Criminal Justice and Public Order Act 1994, particularly since the Court of Appeal has held that the failure of the police to supply information will not necessarily render a decision not to answer police questions reasonable.  What you need is an experienced solicitor who will use all of his powers of persuasion to get as much information from the investigator as possible.

You need someone to advise you throughout the interview under caution

Interviews are crucial, both to the investigator and to you. I can’t think of any occasion when a lawyer would be justified in not attending and the fact that they are electronically recorded is certainly no justification for absence. Nor is the fact that you do not intend to answer questions.

Interrogation remains the police’s central investigative strategy, perhaps even more so now whilst budgets are stretched: if investigators can obtain a confession during an interview, it reduces the work they have to do and makes a successful prosecution more likely. Even where the police have carried out extensive investigations before your arrest, emphasis is still placed on the interview.

It is a fact that interviews can produce false evidence, either because suspects falsely confess or because the police falsely maintain that the suspect has confessed.

A series of notorious miscarriages of justice in the 1970s and 1980s – such as the ‘Guildford Four’, the ‘Birmingham Six’, the ‘Tottenham Three’, Judith Ward, the Darvell brothers, Stefan Kiszko, David McKenzie, the ‘Cardiff Three’ and cases involving the West Midlands Serious Crime Squad – all involved false confession evidence of one type or other. While many of these cases were originally investigated prior to the introduction of the Police and Criminal Evidence Act 1984, the problem hasn’t not gone away; indeed, it is now recognised that certain psychological conditions, or certain external factors, can mean that some suspects falsely confess even if the police conduct themselves properly. Whilst most of the cases I have referred to had confessions made in the absence of a lawyer, sadly, not all of them did. In the ‘Cardiff Three’ case, in which Miller falsely confessed to murder during 13 hours of interviews conducted over a four-day period in the presence of his lawyer, the Court of Appeal held that the police had adopted hostile and intimidating techniques amounting to oppression and noted that the solicitor should have intervened when improper questions were put and to the extent that he did not, he may have helped lead the police to believe that they were doing nothing wrong.

When you have me by your side you will have a lawyer who will:

If you hire Jim Meyer as your lawyer, you aren’t just buying his time; you’ll benefit from his obsessive compulsion to dig into the detail of your case and to exhaust all lines of inquiry in an effort to secure you the best result.

How much will it cost you to hire me to defend you at the police station or during an interview under caution?

I want to be open and transparent about the fees that I charge. You can find a solicitor to represent you at the police station who will cost you nothing; I am afraid that is not me. The fixed fee that is paid by the Legal Aid Agency is derisory and is not capable of covering my costs. I want to jealously protect you and promote your case to give you the best prospects of a successful outcome but that cannot be done on a shoestring. Read about how much I will cost you here.